In interviews Bob Lazar gave in 1989 he claimed that he worked as a scientist at a location known as S-4, a top-secret U.S. Government location attached to the infamous Area 51 at Groom Lake.

He also gave detailed descriptions of the site and the work he did there and revealed that there were nine out of this world crafts housed at the site, stored in hangars cut into the side of the mountain. These crafts were powered by an advanced propulsion system, that was fueled by the as yet undiscovered element 115, and was used to generate gravity waves…

He went onto explain that at first, he believed the crafts to be super-secret military experiments, but soon realized they were something else…They were flying saucers. 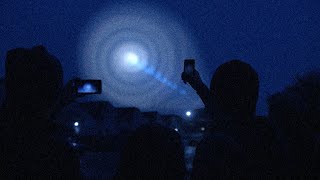 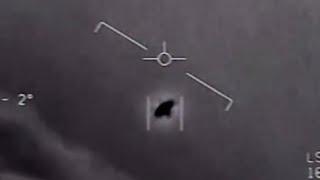 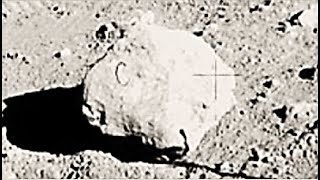 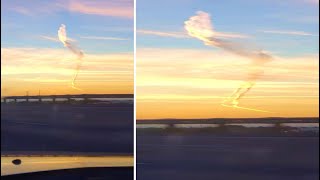 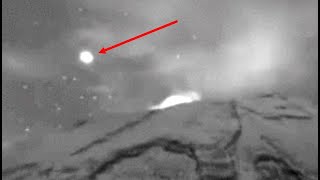 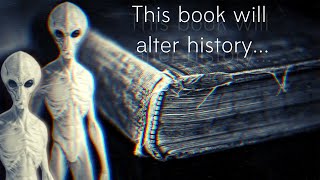 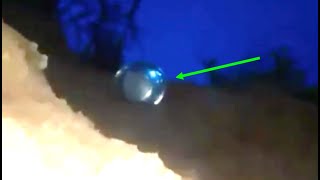 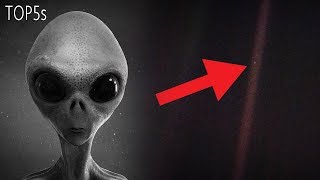 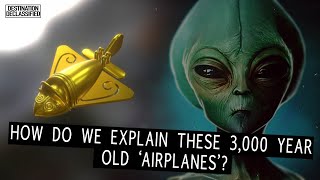