Naked Science investigates the truth behind the legend.

The legend of the Loch Ness monster dates back 1500 years. Since then, 1000 eye witnesses, countless photographs, sonar records and films have testified to the existence of a Loch Ness monster. Yet despite extensive exploration, observation and scientific analysis, still no real evidence has been discovered.

This documentary starts off charting the early history of the legend. From the first sighting by St Columba in 565AD, to the ‘Spicer’ sighting that kicked off the modern legend in 1933 and the world famous ‘Surgeon’s Photo’ from 1934 that captured what appeared to be a head and neck emerging from Loch Ness. From the ‘Surgeon’s Photo’, the press, frenzied public and scientific observers soon concluded that the creature living in the loch was a long-extinct dinosaur called a plesiosaur. A preposterous suggestion it would seem. However Naked Science profiles the coelacanth. A fish thought to be extinct 80 million years ago but discovered in 1938, to much surprise, living off the coast of Madagascar.

But even if it was a dinosaur from the Triassic period, how on earth did it get into the loch? Loch Ness was gouged into today’s U shape valley by a series of glaciers that last melted 11,000 years ago, long after the extinction of the dinosaurs. Naked Science profiles the geology of the loch and examines whether the sea has ever intruded into the loch perhaps carrying an unknown creature in with it.

After decades of intense observation of the surface of the loch by volunteer monster-hunters from around the world, in the late 60s Adrian Shine, skeptic, naturalist and leader of the Loch Ness Project arrived on the scene. He took a different tactic. Rather than search for a big monster, he looked for creatures just 100th of an inch in diameter, zooplankton. A monster brood hiding out in the loch would need plenty of zooplankton, to support plenty of fish, who in turn could support large creatures. Naked Science examines this ecology for clues. We also discover there are internal waves called seiches, mirages, local wildlife, large fish such as sturgeon, floating logs, boat wakes and strong winds that could all have their place in provoking monster sightings.

But what of all the photographic evidence? The most famous moving image of the Loch Ness monster is the so-called Dinsdale film of 1960. At the time Britain’s foremost photographic analysis experts concluded it was an animate creature. Using high spec imagery analysis we show how the famous Dinsdale film was most probably a helmsman in a boat. Likewise we demonstrate that the McNab photo of 1955 could also be a boat wake. Naked Science reveals that the notorious ‘Surgeon’s Photo’ was actually a hoax. We show how in 1933 big game-hunter Marmaduke Wetherell planted some footprints on the loch side and passed them off as the monster. Humiliated when his first hoax was discovered, Wetherell’s revenge was the ‘Surgeon’s Photo’. In a reconstruction, we show how easy it was for him to fabricate a monster from a toy submarine and reveal how the hoax remained a secret for 50 years. Finally we look at the most unique theory by Italian geologist Dr Piccardi, that earth tremors along the Great Glen fault provoke water disturbance that are mistaken for monsters thrashing around in the water. 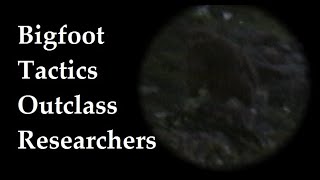 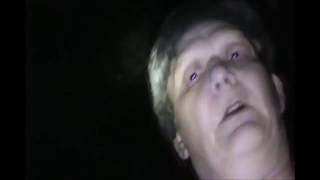 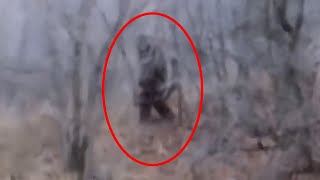 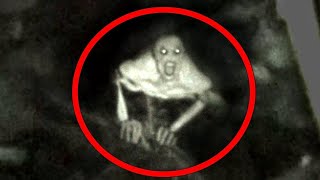 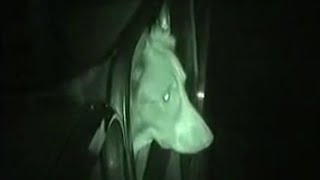 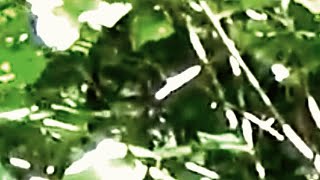 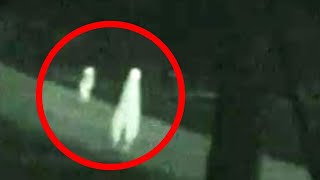 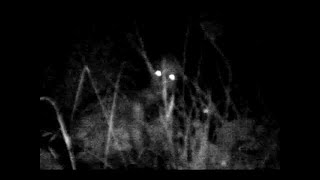 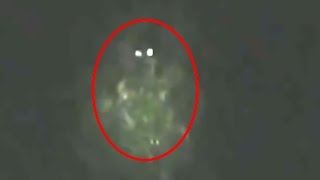