Death comes at any time. But it’s not all the time when it’s captured for posterity, for all the world to share, see and remember. The next 6 cases are haunting because it features people moments before they were killed. All of these images were caught moments before they lost their lives. These are 6 Chilling Final Moments Caught on Camera.

6 Darren Mitchell
On May 2016, floodwaters rushed through Texas and Kansas, sending waters into homes and streets. The heavy rains caused the river waters to rise, covering roads and homes and causing hundreds of residents to evacuate. Those heavily hit were Texas cities located alongside rivers and creeks.

5 Colleen Ritzer
Colleen Ritzer was last captured alive on a video surveillance camera inside Danvers High School in Massachusetts on October 22, 2013. The 24-year old high school math teacher was on her way to the student’s second-floor bathroom after class. When Ritzer didn’t come home that evening, she was reported missing by her family and local police was mobilized to look for her.

4 The Stowaway
Regarded as a wanderer, 14-year old Keith Sapsford from Sydney, Australia had an itch to see the world. His parents described him as incredibly restless and often escaped home several times to satiate his curiosity.

3 Rebecca Aylward
Rebecca Aylward and Joshua Davies from Maesteg, South Wales, first met when they were only 11 years old. By late 2009, the two began seeing each other but, it was clear something wasn’t right with the relationship as Rebecca ended it after just three months.

2 Deanna Wild
The image shows two people posing at a cliff area in Big Sur, California – likely sightseeing. The woman looks tired, slumped over and leaning on the male figure. The woman in the photo is 20-year old Deanna Wild.

1 Tiger Attack
On September 23, 2014, a video and photo of a man cowering in front of a large white tiger made the rounds online. The image had come from the New Delhi Zoo where a casual day out ended in tragedy. 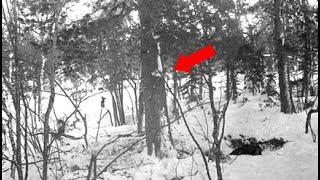 Why Has Russia Just Started An Investigation Into The Dyatlov Pass Incident?
Posted on July 21, 2020
Mysteries
16 views 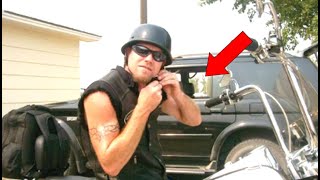 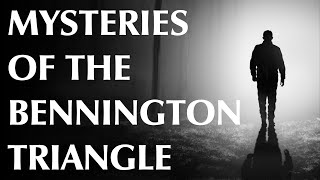 Mysteries of the Bennington Triangle
Posted on July 13, 2020
Mysteries
2 views 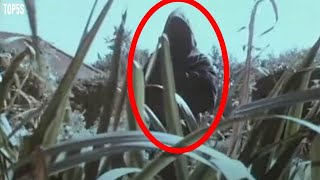 5 REAL Scary Videos That Will Scare The Life Out of You…
Posted on July 11, 2020
Mysteries
6 views 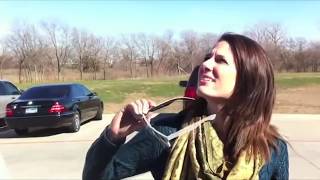 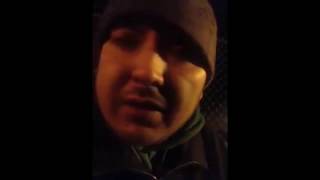 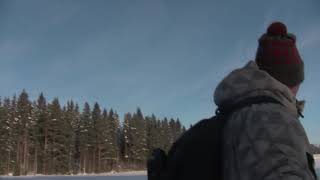 5 Strange Sounds From The Sky Being Heard Worldwide
Posted on June 22, 2020
Mysteries
2 views 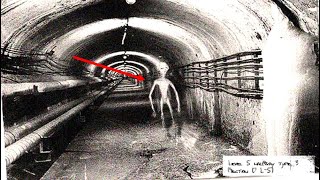 3 Most Incredible Things That Could Be Hiding Deep Within The Vatican Archives
Posted on June 9, 2020
Mysteries
3 views 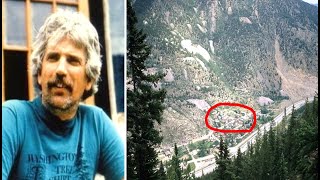 3 Mysterious National Park Disappearances That Can’t Be Explained
Posted on May 27, 2020
Mysteries
9 views
123…10»