The Loch Ness monster is Scotland’s most famous cryptid, with some arguing that it’s one of the most sighted cryptids ever. The first mention of a submerged waterbeast residing within Loch Ness comes from ancient carvings, these were made by the Pictish people native to the region, that are dated to have been created as early as 500 A.D.

Thank you for watching! 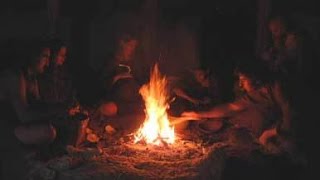 Sasquatch in the Americas, a Pre-History
Posted on December 9, 2019
(Crypto)zoological Mysteries
0 views 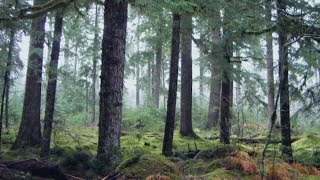 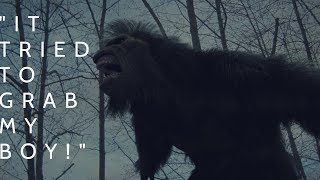 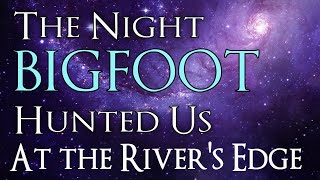