Over the past fifty years 3000 ships and 100 planes have gone missing in a mysterious stretch of water in the Atlantic Ocean.  One minute they are there, the next, they’ve vanished.  They all have one thing in common, they all ventured in to the Bermuda Triangle.

They’re paradise destinations for tourists, the sunshine coast of Florida and the Florida Keys, the sun-baked island of Puerto Rico, and the Bahamas, and the beautiful coral seas of Bermuda.  But the surrounding waters hold a mystery that has been known by many names, the Devil’s Triangle, the Devil’s Seas, Graveyard of the Atlantic, but one given to these infamous waters strikes fear into the hearts of those who attempt to cross it, the Bermuda Triangle.

The Bermuda Triangle lies off the Eastern Seaboard of the United States bordered by the Florida Keys, Bermuda, and Puerto Rico, one and half million square miles of empty ocean.

“Bermuda Triangle”, is a documentary, from the “World of Mysteries” series. 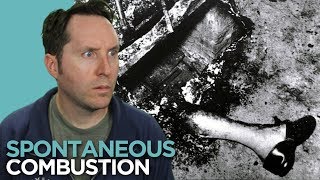 Spontaneous Human Combustion – Could You Burst Into Flames?
Posted 6 months ago
Mysteries
3 views 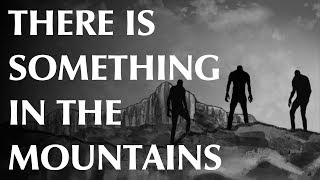 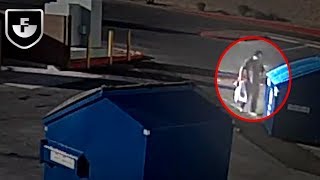 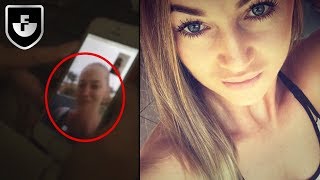 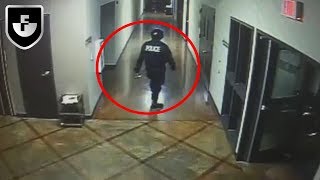 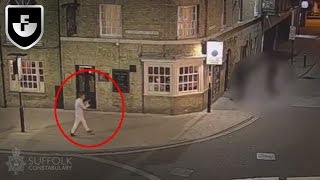 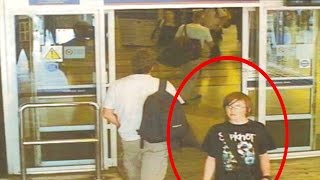 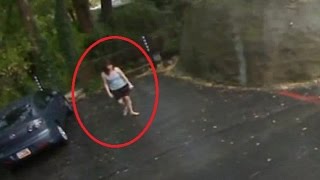 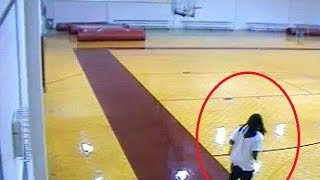